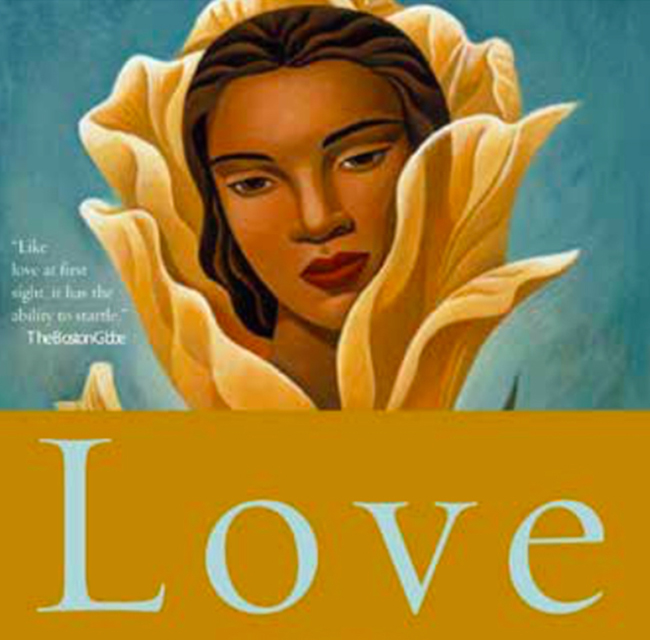 We look at two of Halle Berry’s favourite books: Love by Toni Morrison and Some Love, Some Pain, Sometime by Joan Cooper.

Toni Morrison is an American novelist, essayist, editor, teacher and professor emeritus at Princeton University. Morrison won the Pulitzer Prize and the American Book Award in 1988 for Beloved (1987). The novel, one of Halle Berry’s favourite books, was adapted into a film of the same name (starring Oprah Winfrey and Danny Glover) in 1998. Morrison was awarded the Nobel Prize in Literature in 1993. In 1996, the National Endowment for the Humanities selected her for the Jefferson Lecture, the U.S. federal government’s highest honour for achievement in the humanities.

She was honoured with the 1996 National Book Foundation’s Medal of Distinguished Contribution to American Letters. Morrison wrote the libretto for a new opera, Margaret Garner, first performed in 2005. On May 29, 2012, President Barack Obama presented Morrison with the Presidential Medal of Freedom. In 2016, she received the PEN/Saul Bellow Award for Achievement in American Fiction.

Halle Berry said: “Toni Morrison’s writings challenge me to think and feel deeply. LOVE deals with the pain young women suffer when they are deprived of proper parental love and guidance. This novel touches me deeply and inspires me to provide my children everyday with the mothering they truly deserve.” She also famously said: “I’d rather have my nose in a book, than someone else’s business.”