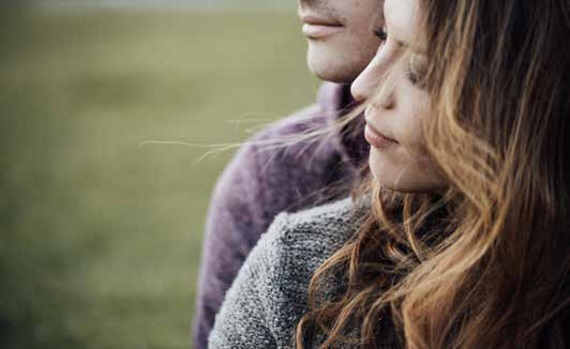 Personal Development: Joséphine Overeem recounts how a ruined holiday led to a personal revelation for one of her life coaching clients.

It took some organising. A holiday for the two of them, a full 20 days, to Kerala. A dream trip, a savvy mix of touristy excursions and ‘wellness’. Yoga, spa treatments and Ayurveda would provide health and wellbeing for mind, soul and body.

Repressed Feelings: She went first, the coaching part of an overall training contract with her firm. When his company introduced structured assessment after a takeover he found himself in a tight spot.

He seemed to lack the drive, motivation and support he needed to coach his team through the necessary process of management changeover during the absorption of the other company.

A bit of an introvert, he was more of a dreamer than a charismatic, inspired manager. His team had learned to work autonomously, until change came knocking at the door. It was a case of finding out that under his pacific, Cancerian temperament there were a great many repressed feelings. It was time for action. So off they went.

The children went to stay with her sister, suitcases were loaded with books and – for her – a whole new holiday wardrobe. She had decided they would become lovers again on Bali, tired as she was of the monotony of obligatory weekend sex.

Withdrawn, not Stimulated: A week after they came back he arrived at his session with a sullen look on his handsomely tanned face. He had been impotent for the first time in his life. He thought his wife had a crush on the yoga teacher. Instead of being stimulated, he had withdrawn. They hardly spoke to each other since they’d arrived home. The client in front of me looked more like a little boy than an adult.

I realised it would take more than a series of coaching sessions to get him through this. I could very well see how his impotence as a leader and as a lover were linked. Having no contract for psychotherapy I decided to use the two sessions I still had with his wife. I offered her a three-day family counselling workshop as soon as she brought up the topic of the holiday. I had done systemic mini-counselling sessions with both of them and they knew the technique.

Her contract stipulated the use of tools such as active listening to give the other person – be it her colleagues or her husband – some space and time. “This is an excellent exercise to arrive at a consensus with your husband,” I told her. “If you pull this one off, you have fulfilled your contract. How about it ?”

Two weeks later he announced to me that the workshop sounded like a good idea. It had taken some time, but she had listened to his arguments and finally they had agreed it would be a good idea to give it a go.

Half a year later, he finished his coaching contract with flying colours. He would never be overtly assertive, but he could manage to give constructive feedback before things blew up in his face. The sex issue never came up again. But did I see a wink when he casually mentioned how nice their recent trip to Barcelona had been?