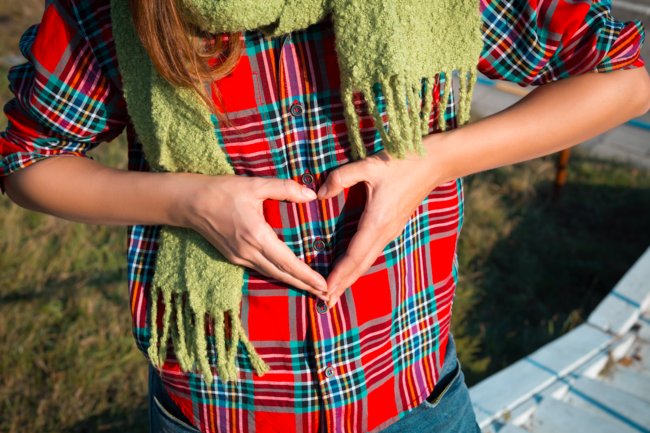 Personal Development: Intuitive Healer Katarina Winslow reflects on individualism versus humanism and, essentially, on being human.

It seems we all agree that it is difficult to be happy in today’s society. Through the media, we hear of events and acts far beyond what most people feel good about.

Of course, we must keep going, keep living, even if the rules are changing
and new types of behaviour lacking in morality appear every day. There are those of us that keep going by practising the power of positive thinking: “If I believe I can, I can. ” Others take the approach: “That’s just how it is and how it’s always been.” Yet others go off and live on a desert island to escape all the craziness of this world. The general message is to be strong and believe in your own personal power to make yourself a winner in a society that is losing.

Part of my job is to make people who are unhappy, happy, so I have access to many life stories. Of course, there is our personal lives and the pain and the trauma we have endured in our own intimate circles, but there is more to it than that. There is also a lot of suffering due to how our work environment or society affect people. It seems no matter where people come from I hear the same stories repeating themselves, from the bottom to the top. Not the ‘top top’—the one percent— but successful people with high status, both educationally and financially, suffer too. The common denominator is that people want to remain human. I hear stories from people in positions that they can no longer identify with as their roles do not resonate with their sense of integrity. Even if it is not outspoken, more and more people are aware that they hold positions as servants to the greed of this world.

I not only encounter this phenomenon in my one-to-one conversations with clients, I also see it in the simple act of shopping. The other day, I bought a new USB cable for my phone. I admit it was a bargain (tired of the expensive ones that broke down anyway). Tearing the seal open, I plugged in my phone, only to realise that nothing, absolutely nothing, happened. Not really surprised, still, of course, I was frustrated. Not personally so but ‘globally’ so. My individualistic need to have access to my phone would be put on hold for twenty-four hours. But my holistic concerns about where we are heading made me boil with anger.

What are we doing? Where are we heading? Manufacturing products that are useless straight out of the box when the earth is fighting for its survival. Having Mother Earth as my healing source, I’m sure you can understand that this upsets me, maybe even more so than most people. I am not much of a shopper, but it has happened to me once before, buying cheap stuff, being tempted to have something that looked good but that was just a pure trap, a consumer trap. Like the fake Birkenstock I bought that just lasted the walk from the aisle to the counter. Straps broke after three days and there was no way of repairing them.