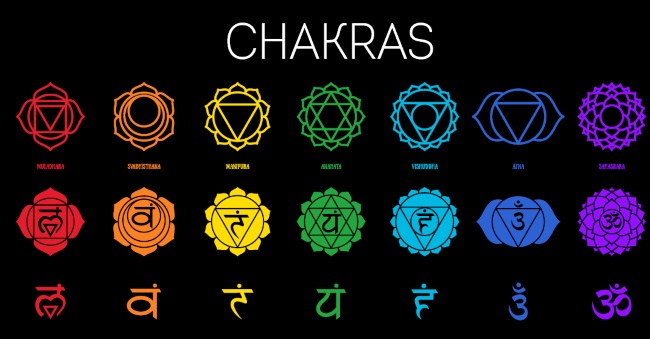 Mantras have existed since the beginning of time. From eastern Asia across ancient civilizations, shaman and holy men have used mantras. In ancient India a mantra is sacred and is passed on from a guru to a disciple. It is used as a mind tool to reach a higher state of consciousness. A mantra may seem like repetition but it is more than just repeating a word or sentence over and over again. Today and in Western society mantras are positive affirmations that can help change one’s outlook and create positive vibes. Repeated with intention they can bring positive change in one’s life.

Originally a mantra is a syllable, word or group of words in Sanskrit. Sanskrit is a sacred and highly mathematical language and is considered by some linguists to be the ‘perfect language’. Each sound in Sanskrit has a specific meaning. When pronounced correctly a mantra creates a vibration and becomes energy. Vibration is the basis of all creation. All things and thoughts vibrate and create an impact on an energy level.

Why are mantras so powerful?
Mantras are used to open the chakras, namely the throat (by making the vocal cords vibrate), the heart (through resonation) and ultimately the mind (by evoking the thought and transforming it into energy). The idea behind evoking mantras is to open a gateway to the mind to create a state of increased consciousness. Mantras are perfect tools for reaching a meditative state and a higher level of consciousness.  They help to focus and calm the fluctuations of the mind (aka the monkey mind), change and break with negative thought patterns, dig deeper within oneself and ultimately connect oneself to the universe.

By transforming a word (mantra) into sound one creates vibration or resonance. When repeated, a mantra creates energy which is the source of all creation. It is even believed that sound created the universe (Aum or Om). When transformed into sound mantras connect you to the universe. When repeated, they can increase your potential. The more you repeat them, the more powerful they are and the more empowering you feel.

Sound is energy
Everything in the universe is made of energy. Every thing and every thought vibrates at a particular frequency. Cymatics is the study of wave phenomena and demonstrates how sounds (waves or resonance) produce different forms (geometric patterns). Through sound resonance, a vibration occurs which becomes energy.

Sounds, in particular in Sanskrit, stimulate specific vibrations and create resonance which can transform a thought into an affirmation. Each sound resonance stimulates a vibration which is a form of energy. When different sounds are combined in a specific order, they create specific vibrations, producing energy which has a corresponding effect on our bodies. As you chant your way through the mantra, you resonate at a certain frequency or vibration and create energy, ideal for your personal development.

Common mantras
– aum / om ॐ (Aum, Om): the Queen of mantras. The basis of everything, of all mantras. All Vedic and Tibetan mantras begin with Om. Om is equivalent to “I am” in English. This mantra signifies the cycle of the universe, i.e. creation, preservation and destruction. Chanting the mantra out loud creates that sound that vibrates at the same level of the Universe.