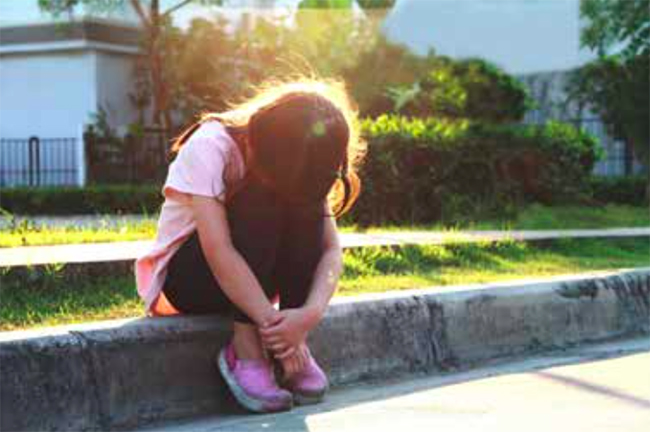 Personal Development: Anna Boroshok looks at two case studies that will give you hope that you can turn things around and rewrite your story.

Why do I always attract emotionally unavailable partners? Why do I push away people who are dear to me? Why do I shut down when people criticize me? If any of these questions ever tortured you, good news! You are limited by your harmful past and you can rewrite it. Before we go into ‘how’, let me explain to you how it works.

Let me tell you two stories to give you a better understanding on how it works.

Story Number 1: Meet Ella. She is a 35-year-old web designer and has trouble making her opinion heard both at work and in her personal life. In fact, every time she thinks she needs to speak up, she cannot because she thinks that her opinion is not valuable or might be wrong. This prevents Ella from growing her career and building balanced loving relationships where she can freely express herself and be heard by a partner.

Let us have a look at why this happens to Ella. When she was a kid, her father criticised her for her opinions; shouted at her when she could not complete home work as per his expectations; and he did not allow her to express her opinion in front of adults. As a child, Ella developed a protective mechanism of shutting down and being silent. She learned to keep her opinion to herself which now affects her adult life.

At work she is not able to express her ideas and agrees with opinions with others even though she does not like them. This makes her feel bad about herself and makes her a mediocre employee with no opinion and no possibility to grow. In her personal relationships she is also not speaking out about accumulating negative feelings and emotions which eventually bring the relationships to an end.

Is there anything Ella can do about her harmful patterns and protective behaviours she has developed as a child? She definitely can. First of all, she needs to look into her past to identify those moments when she had developed her protective mechanisms. She will also need to forgive her father for behaving in such a harmful way as he was acting out of his own traumas and limitations. Finally, she will need to become aware of her protective mechanisms in her daily life and start breaking them. For example, she could start speaking out at work and express her ideas; she could start working on her confidence by reading relevant books and taking relevant personal development courses.

In her personal life, she could talk openly to her partner and explain what she experienced as a child and how it prevents her from speaking out about what troubles her in the adult life. Then, she could express her concerns about what makes her feel bad and good in relationships and think together with a partner how they can both work on making these relationships a better place for both of them.