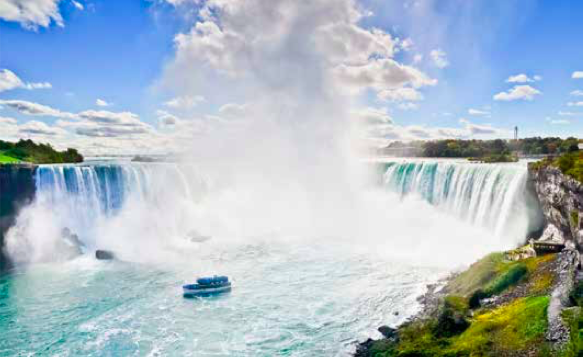 To throw light on wisdom, the Wikipedia entry states: “Wisdom is the ability to think and act using knowledge, experience, understanding, common sense and insight. Wisdom is associated with attributes such as compassion, experiential self-knowledge, self-transcendence and non-attachment, and virtues such as ethics and benevolence.”

A lack of inner peace is the seed to transcend internal contradiction and stop ‘dividing’ yourself. The same needs to happen in society – the divisions are the seeds for world peace. I would like to say that not accepting that the right and the left wing belong to the same bird is a lack of wisdom and a lack of compassion for the bird. It reflects the lack of care and compassion we see for individual wellbeing in society today, as greed and profit are taking more territory each day.

It is common sense to accept that there are two wings to a bird. Right? Really, not that much to fuss about when you think about it. It is like agreeing on the fact that your left-side brain and your right-side brain belong to you. Couldn’t we then, in the same way, recognize that we all belong to the same humanity?

On another note, when I’m watching TV, I can’t help feeling frustrated that I live in a society where so much seems to be concentrated on pitting one thing against another, one wing against the other. It is like the two opposing sides chipping away at each other, slowly, until there’s nothing left of either one – the extinction of our species.

How come we continue to pit one gender, one country and one belief system against another? Surely, we are at a point where we need all our powers to reverse the mess we have created.

Symbolically, it is like pulling one wing of the bird to the ground and the other towards the sky, being so preoccupied with getting ‘your’ wing where you want it, without any care for the bird and no concern for its survival. If we continue long enough pulling each wing in opposite directions, we can easily understand that the bird will eventually die and drop dead to the ground – wingless.

Seeing the bigger picture of what is happening in the world today, I would say that this metaphor is entirely accurate. It is strikingly obvious that there are forces that are tearing humanity apart, while we are standing by watching it happen, powerless – attached to the strings like puppets. Then I hear the soothing words of Deepak Chopra ring true in my inner being: “When you belong to yourself, you belong to the whole human family.”

Belong to yourself in the sense that you are pure love. It is the law of nature, as straightforward as both wings belonging to the same bird. Let us stop creating more separation and mess. Let us start to fly towards a new way of integration of the left and right, the male and the female, the earth and the sky.

On that note of the human choral, let us celebrate Christmas. Together.