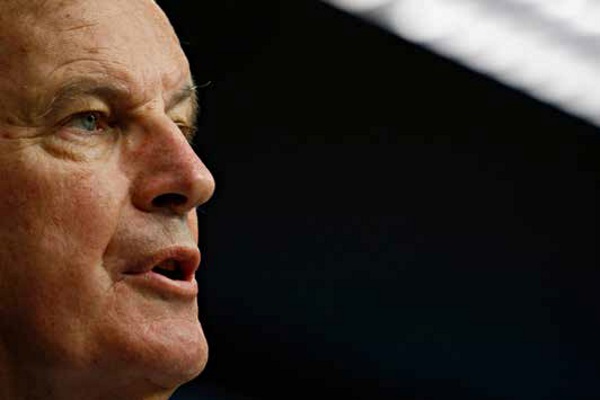 It seems like not a day passed in 2018 where Brexit was not at the forefront of European discussions. In November an agreement was reached and it looks like 2019 will be the year when Brexit finally happens. And as the United Kingdom withdraws from the EU on 29th March 2019, Europeans will be gearing up for parliamentary elections. Then, into the second half of the year we will see the appointment of a new European Commission. So, as much as 2018 seemed critical for EU stability, 2019 is shaping up to be pivotal in the future direction of Europe.

Brexit
At some point in March 2019, there will be a final EU summit to ratify the UK’s Brexit deal. The 28-member states will meet in Brussels for the last time before the UK’s withdrawal from the European Union. Leaders are expected to ratify the withdrawal agreement, after it has been passed by Westminster. At 11h00 on Friday 29 March next year, the UK will officially cease to be a member of the EU – although a transition period will remain in place until the end of 2020.

European Parliament Elections
The European Union in 2019 is also set to see nearly all of the most important leadership positions across EU institutions change. So, depending on how seats are distributed at the elections in May, Europe could witness a major realignment of power among member states, within EU institutions, and between nations and Parliament.

Voting will take place between the 23 and 26 May and a new distribution of power within EU institutions will emerge, largely through a change in personnel. Given the unprecedented rise of nationalist parties in the last election cycle, the usual European campaign issues will take a back seat. Pro-EU parties must make sure Europe’s place in the world is a central issue of the parliamentary election campaign. If they do not, they could suffer a shattering defeat at the hands of the new nationalist parties. The nationalists want to return to the misremembered past. Therefore, it is up to the pro-Europeans to offer better and more engaging arguments for the future of Europe.

However, a nationalist victory in May next year would rock Europe to its core and throw it into another deep crisis. It would represent a defeat for the fundamental values of the European project. Given the scale of the threat, pro-Europeans cannot count on business as usual and must work together to preserve what has already been built.