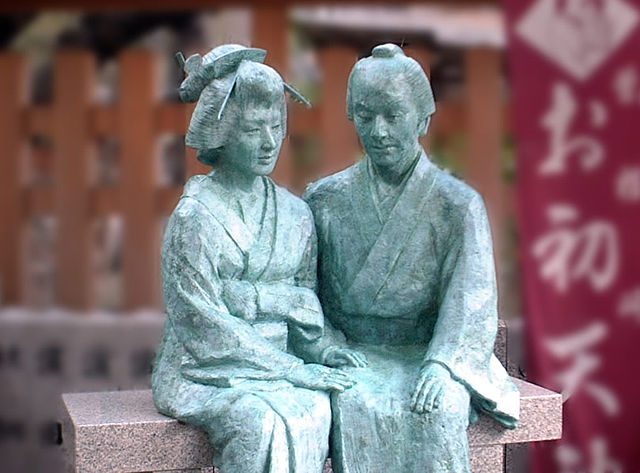 This morning I took 30 minutes to eat two slices of toast. All last week, I suffered from both a sharp pain stuck in what felt like an air gap in my right shoulder blade and an insurmountable amount of wind, making me burp every couple of minutes. I had trouble swallowing and when I did manage to, it felt like the food was awkwardly trudging through my digestive system, taking a detour down the right side of my back to my stomach.

I thought back on what and how I had been eating over the last week. Things had been hectic at work so I very often gobbled up lunch in a couple of mouthfuls desperately trying to beat the clock. Breakfasts often consisted of stuffing toast down my throat whilst simultaneously gulping down hot tea, trying to get to work on time.

My suffering was an alarm bell from body screeching at me to “EAT MORE SLOWLY OTHERWISE I WILL KEEP SUBJECTING YOU TO PAIN”. I got the message. I started taking more time during meals, chewing several times, as recommended by nutritionists. A few days on, the pain in my shoulder has gone, my ability to swallow properly is returning and the wind reduced.

Being slow at something has always been regarded negatively, but as I’ve recently experienced, eating slowly not only helps the body digest food comfortably, it help prevents weight gain and it enables you to fully appreciate each bite. But when someone is “a bit slow”, this is usually synonymous with stupidity, whereas being quick is positive: a sign of intelligence. Perhaps it’s evolutionary: those who were fastest outran the others, leaving the slower ones vulnerable to predators.

But just as the tortoise – who went steady and slow – eventually overtook the hare, the slow movement is overtaking the fast one, slowly. According to Carl Honore, the rehabilitated speedaholic author of In Praise of Slowness: Challenging the Cult of Speed, a slow revolution is taking place: people are rethinking their relationship with time and slowing down.

The slow movement has been ignited across the board: slow food is becoming fashionable; slow cities are developing. Even news is becoming slow. A pioneer in slow journalism, the quarterly publication Delayed Gratification reports on news that happened in the previous quarter, so that facts are checked and careful analysis is done. Too often, quick coverage of stories means that stories are at best badly written or at worse, untrue. Delayed Gratification refers to one story reported this summer. The Daily Mail claimed that an Algerian groom was suing his wife for psychological harm because she looked ugly without make-up on the day after their wedding. The Mail quoted the UAE paper Emirates 24/7 which in turn quoted a “north African Arab Newspaper”. The story turned out to be a hoax, but the press – quick to get a tantalising or absurd story – failed to check the facts, a failure most common amongst news outlets these days.

“There’s sometimes just a desperation to the reporting. The worst thing, or the hardest thing for a news operation to do is wait,” said Brooke Gladstone, a managing director of a news show on the American National Public Radio, in an interview with Delayed Gratification. She says that with 24-hour news broadcasting and strong competition to break the story first, the basic facts are wrong and the crux of the story is lost. “It’s hyper reductionism – they just reduce a story to five sentences or five words. Some stories can’t be reduced to five words.”

However, let’s not discount fast so easily. Fast-thinking can save lives, as we saw this August when two men managed to subdue a heavily armed man on the Thalys in France. Fast has allowed us to reduce travel times; to get more things done in less time; and to connect to one other instantaneously anywhere in the world.

A downside is that all this fastness has meant the loss of quality. ”Inevitably, a life of hurry can become superficial. When we rush, we skim the surface, and fail to make real connections with the world or other people,” opines Honore. Honore is not completely against the fast movement, he just champions balance, a key which this self-help column has trumpeted before.

“Steady and slow, steady and slow, will win the race,” the tortoise hummed to himself almost onomatopoeically as he crawled along the concourse. Whenever I feel like life is getting a bit too hectic, or my body is warning me to slow down, I think of the tortoise’s words.

So for the moment, as I recover, I’m taking it slow.