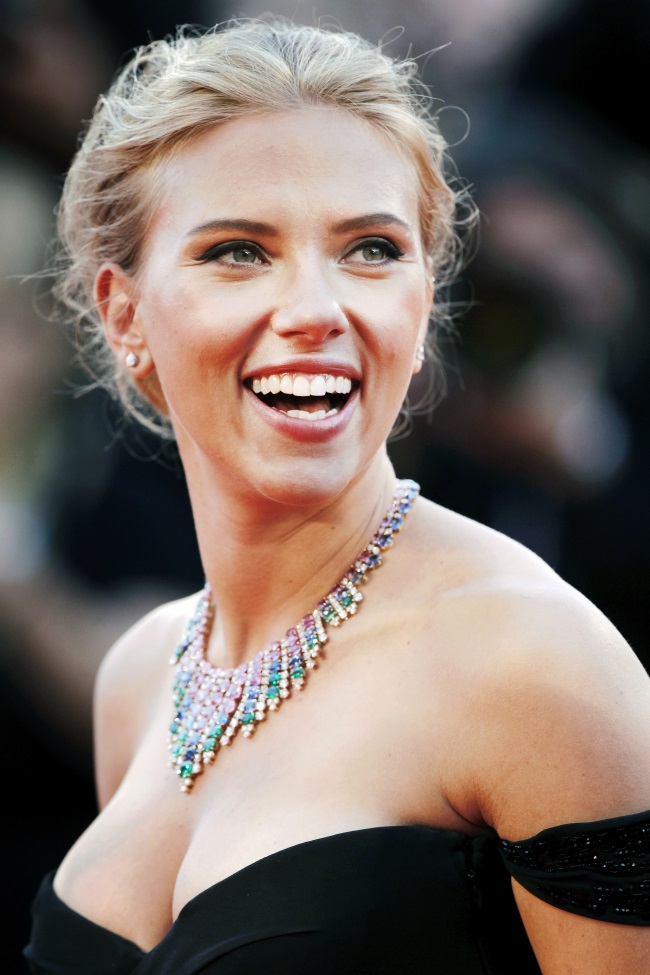 The sexiest celebrities have been revealed in new study, as Scarlett Johansson and Tom Holland take the lead.

Wonder Woman and Israeli-born beauty Gal Gadot ranks in top 10 with more than 400,000 ‘sexy’ searches made worldwide. High School Musical heartthrob Zac Efron is crowned second ‘sexiest’ male celebrity with 53,990 Google searches. And there were 20,000 searches for ‘Chris Hemsworth body’ made every month.

There are a lot of sexy celebrities in the world – from classic movie beauties to jaw-dropping hunks. And whilst personal taste contributes to an official ranking of such, there are some well-known male and female celebrities we would classify as the hottest. OnBuy.com recently revealed the sexiest celebrities screen icons over 60, with the likes of Susan Sarandon, Jane Fonda and Jane Seymour featuring.

To further interest and explore the world’s hottest celebrities, no matter their age, Showerstoyou.co.uk used analytics tool Ahrefs to reveal the male and female celebrities we Google most.

Sexiest Celebrities Female Top 10
Having appeared in Forbes Celebrity 100 multiple times over the years, Black Widow star, Scarlett Johansson takes the number one spot for the sexiest female celebrity with 824,790 global searches, 46% of which contain the word ‘naked’.

Ranking in second place is none other than Jennifer Lawrence. Having been House of Dior’s muse since 2012, Lawrence radiates beauty. With 745,710 global searches made on Google relating to her ‘sexiness’.

Gal Gadot hit headlines again after the release of her new film Wonder Woman 1984 was given the go-ahead. The Israeli-born actress places fourth with 417,410 suggestive searches including ‘sexy’ and ‘hot’.

Adriana Lima is in 10th place with 49,280 Google searches. The Brazilian glamour model was best known for strutting her stuff down the Victoria Secret runway, until hanging up her wings in 2018.

For all top 10 female celebrities and considered search terms, there’s a staggering 3,788,620 Google searches made globally every month on average.

Male sexiest celebrities on next page…