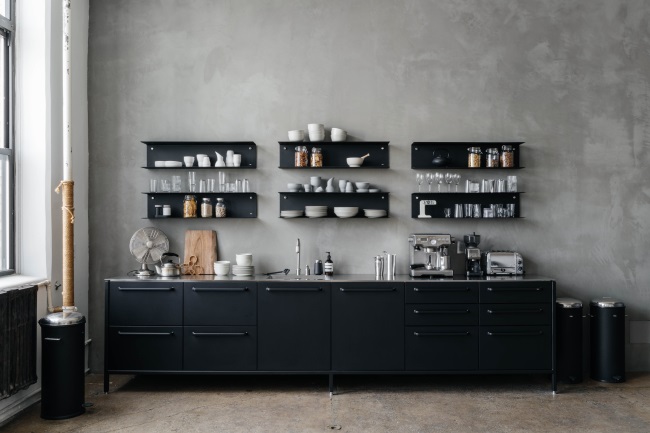 This brand-new Vipp design publication is surely the ideal coffee table book all year round.

Sometimes winning the lottery leads to more than just temporary excitement. When Vipp founder Holger Nielsen won a car on his ticket to the local soccer stadium in 1932 it was the beginning of Vipp. He just did not know it. He sold the car, bought a metal press and few years later, when his wife Marie needed a bin for her hairdressing salon, he went to his one-man workshop and crafted what today is known as the Vipp pedal bin.

This year, Vipp celebrates its 80th anniversary. Holger could not have imagined that the pedal-controlled bin he designed in 1939 would eventually sow the seed for a full-blown design universe of accessories, furniture and kitchens. Nor that his bin would be a catalyst for a design hotel concept. 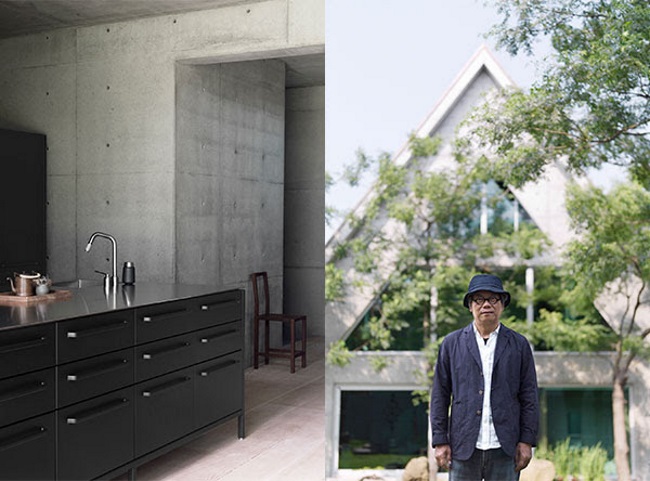 Since Vipp introduced its kitchen in 2011, the Danish brand has constantly sought refinements, but the basic design remains the same. While the Vipp kitchen is no shape shifter, the setting in which the kitchen finds itself is a diverse palette of taste, culture, personality and architecture. Vipp has gathered 20 of the most spectacular homes in a new book called Twenty Homes – One Kitchen.

With its free-standing design and modular anatomy, this nomad kitchen has crossed many borders and is today placed like a piece of furniture in numerous configurations in homes worldwide. 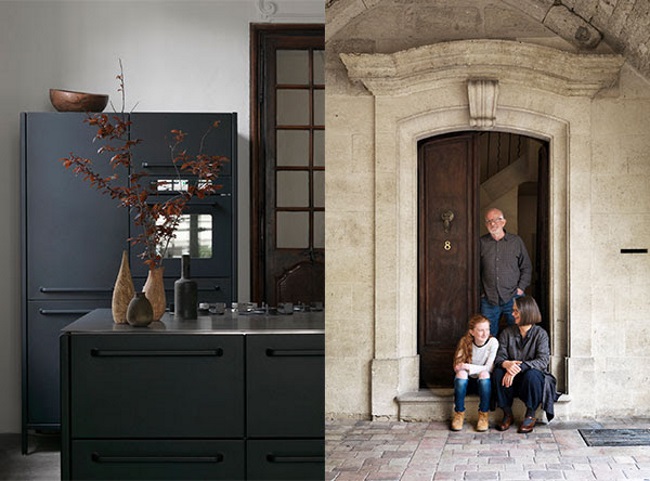 Vipp’s new book lets you step into twenty distinctive homes across four continents, nine countries and eighteen cities. The architectural scope presented in this inspirational book offers former-factory flats, an 18th century castle, a modern farmhouse, newly-built architecture and even a medieval stone house. The residences all differ in size, location and aesthetic, but share a common denominator in their choice of kitchen.

The 300-page coffee table book is available in Vipp stores and online. Price: €35