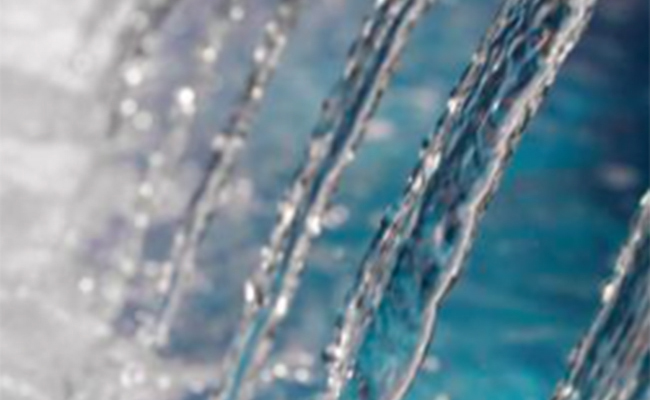 What’s On in Paris this Summer:

Musical Fountains Show: With the arrival of summer, the gardens of the Palace of Versailles become the setting for a magical display. The ornamental ponds and waterfalls in the avenues designed by Le Nôtre offer a wonderful spectacle as fountains play and jets of water intertwine.

Visitors are invited to discover these enchanting water features and a selection of baroque music that accompanies them, as they stroll around the grounds. This show can be combined with the Fountains Night Show, the Royal Serenade in the Hall of Mirrors and the Musical Gardens promenade. Until 27 October. Palace of Versailles, Versailles. €9.50. Reduced rate: €8. Free for children aged under 6 en.chateauversailles-spectacles.fr

Get there in comfort with Thalys – it takes 1h22 to go to Paris with Thalys. There are 24 return trips per day between Brussels and Paris. This year Thalys added two new destinations: Paris Charles de Gaulle Airport and Marne-la-Vallée (Disneyland Paris). www.thalys.com 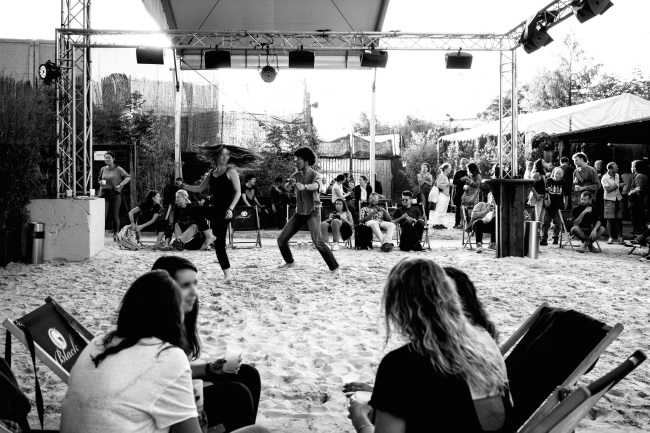 LaPlage de Glazart: For the 7th consecutive year, the Glazart concert hall holds its ‘seaside’ outdoor event: sunbeds, sand, pétanque tournaments and food trucks are on the programme, plus outdoor clubbing evenings and free concerts. Party nights under the night sky to enjoy summer with music. Featuring: Macha y el Bosque Depresivo, le Kraven Krew, 3672 Techno, ÖPAK… This new season of LaPlage de Glazart will welcome emerging talents, such as the psyche rock band Al-Qasar marked by the Middle Eastern psychedelic scenes of the 60’s and revealed to Transmusicales, who will rub shoulders with internationally renowned artists such as the cult Melvins and Femi Kuti. Until 28 September. La Villette, Paris. www.laplage2019.com 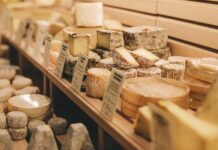 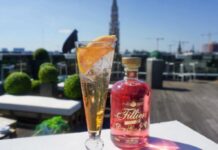