During the years 2012 and 2013, 3,239 euthanasia deaths were reported to the Federal Commission for monitoring and evaluation, which corresponds to an average of 1,619 deaths requested and granted per year, 135 per month, or 4-5 per day. This is the sixth such report sent to Parliament over the years.

On May 28, 2002, a law was created to decriminalize euthanasia under certain conditions, and since then the increase in the number of reported euthanasia deaths is normally steady from one report to another, but according to the Commission “has tended to increase significantly since 2011”. In 2010-2011, 2,086 were recorded, 87 per month or nearly three per day.

This growth reflects “the likely gradual dissemination of information on end of life decisions” both locally and worldwide.

It should also be noted that in this report, as in the previous ones, 80% of statements were filled out in Dutch and 20% in French. It seems this disproportion has never been the subject of a study that might explain why. 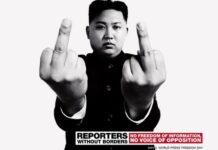 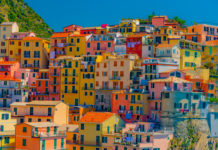 Real Estate: Which Side Do You Want To Be On? 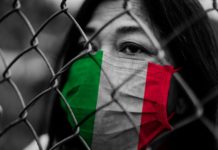