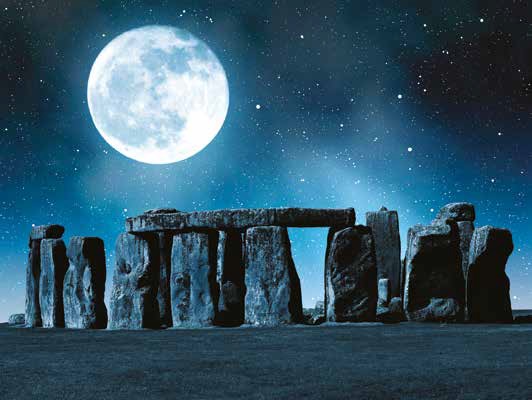 Recently, my interests took me to a special coaching session a friend of mine had invited me to – with a druid. I was very excited to meet the man. I imagined an old bearded wizard, with a long hat and funny leather shoes, and he would receive me in a kind of hidden cave. Instead, I met a middle-aged gentleman, with very peaceful features and a soft, soothing voice. He was wearing normal clothes and even had a daytime job that kept him quite busy at times. I was rather amused by the modern premises in which he received me: his office, or rather his sacred temple or altar, was a very eclectic one, full of symbols and beautiful objects from another place and time, such as a sword, a dagger, some important books, water, tea pots and mugs, some self-made brumes, as well as feathers and some ‘gui’ hanging above the entrance door.

I did not really know why I was going to see him, except for my powerful curiosity to see his coaching technique. After we introduced ourselves, the session started and he asked me to pick four cards from a tarot set he had designed himself. They were very interesting cards as they all carried druidic symbols on them: elements linked to nature, earth, wind, fire, and in my lucky case, even some water, as I am a very balanced person. My hand showed some interestingly repetitive features such a sword on every single one of those cards! Obviously something symbolic was at stake here, and it took us the whole session to work on this issue.

His speech soon revealed the sense of my hand, why those cards had appeared and what they meant to me, in the cycle of my life. Druidism is all about cycles and the natural course of things. Druids believe that life, as much as nature, are cyclical and that everything in Life is to be considered in a cycle. Every summer will bring its own surprises and every winter will let some others go… That is why, even nowadays, druids still celebrate the seasons changes and the solstices.

The first festival celebrated worldwide by the Druids is Samhain (full moon of November). Samhain belongs neither to the year ending, nor the new year – it is a fundamental party. As such, it used to be a very symbolic date to start new projects, or wars in Irish mythology for example.

Winter Solstice (December 21) is the moment when the Earth is farthest from the sun, when the night is longest. This festival marks the beginning of the triumph of light over darkness. Christians, imitating the cult of Mithra, chose to give birth to Christ that night.

Imbolc (full moon of February) is a festivity that survives today as Candlemas (also known as Chandeleur in Belgium and Lichtmess in German tradition).

At the Spring Equinox (March 21) we celebrate the awakening of nature. The sap rises in the trees, the animals mate, men also feel the spring revival. A cycle starts. It is oriented towards material realization. The cosmic forces are working on material plans.

Beltane (May full moon) was the flower festival, but mostly it was about fire festival. This celebration heralded the coming of summer. Druids held this as a symbol uniting the sun and fire. They saw themselves as masters of the fire. It was the priestly party. Beltane is the exaltation of fire.

Summer Solstice (June 21): The Aryan influences in Gaule are known to us by remnants and monuments. The persistence of certain practices demonstrates the importance we gave them. One of the most authentic and oldest practices became the festival of the lights of St. John, still very much celebrated worldwide even in rural Belgium. 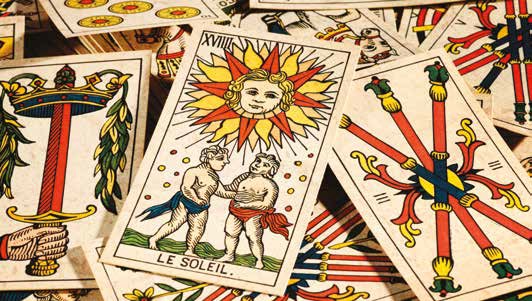 Lugnasad (full moon of August) was the feast in honor of Lug. The church assimilated it to Lucifer and forbade it. Lugnasad was characterized by fairs and economic exchanges, the settlement of political issues, weddings (temporary or permanent), games and races, horses and women, hearing poets and musicians, or a military truce – with the mandatory participation of all social classes. Far from fading, the celebration carried on by strengthening its peaceful and humanitarian values.

Autumn Equinox (September 21): During the six-month cycle, cosmic forces favour the withdrawal of materiality in favour of the spiritual. Nature itself shows that withdrawal. Man takes this opportunity to seek knowledge, develop intuition, preparing to meditate on what he has done in recent months and reflecting on what he will do next.

In Belgium, Durbuy has a mystical forest with Druidic ruins, and the UK has sites such as Stonehenge. These celebrations still occur and the druids dress up and gather in their own circle of elected people and execute their natural worships to heal the planet and keep the sacred link with nature. It is a long road of apprenticeship (like for the Free-Masons) where you start at a lower level of apprenticeship and climb the stairs of authority as you gain knowledge and experience.

In today’s world we talk of ‘neo-druidism’ because the rituals and the way they are executed haveevolved. Some believ that all these pagan feasts ritualized by Neo-Druidism are still somewhere inside our collective unconsciousness. They all belong to the collective ‘egregore’. The collective ‘thoughtform’, or autonomous psychic entity made up of and influencing the thoughts of a group of people, our people, the Indo-europeans. This egregore refers to our ancient animist culture, before the Christian Age, when humans were closer to nature, and connected to the reality underlying nature, a wakeup call to go back to something bigger than us that holds our secrets and explains our fears.

Today, we are all connected through an electrical web (the internet), where we hang onto our phones all day and talk with computers, but do we still connect with our intuition? Do we still have mind connections or serendipity? Do we still have time to walk in the forest and listen to the trees? Walk amongst the wilderness and communicate with nature? Float in the midst of flowers and enjoy the simple fact of being? Just being here, now. Druidism brings us back to all of that. So does yoga, so does dance, so does any root activity that brings our heartbeat up to speed and brings us joy.

Joy and love are the solution to all our problems. If we could just listen to the silence, listen to what our hearts know and are telling us, without using words, then we can awaken to the druids in us, awaken to our own knowledge, find the healer in us. We don’t need help, we are all our own healers, we know exactly what we need. We are just being pathetic and scared of speaking up in our own individuality, because we are dying to fit in instead of exposing who we really are, the contribution to the All. The Druids, the Shamans, the Tantrics and even the very good coaches will tell you: YOU KNOW, don’t be pathetic, be 100% to the fullest of yourself otherwise you are stealing us from the pleasure to have YOU with us.