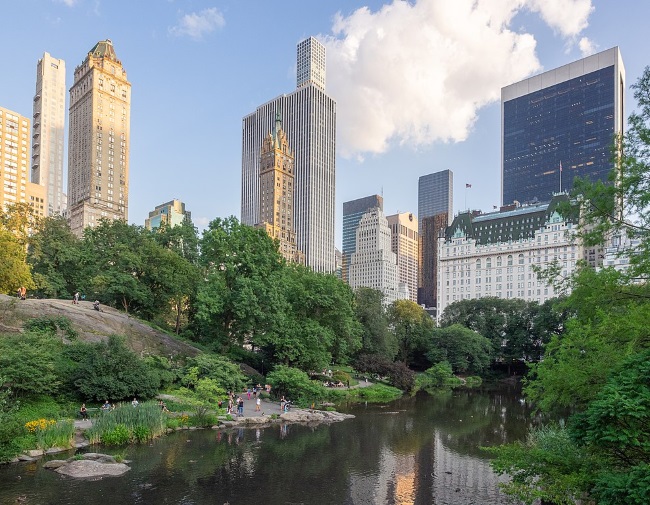 Today, people spend less than 5% of their time outside, and yet researchers have continually made links between Nature and wellbeing. Recent studies have shown that Nature could be the most sustainable and inexpensive answer to the treatment of mental health issues, from the mild to the severe. It’s natural and low-cost, and is relatively easily available to anyone, wherever they happen to live.

When seen as a body of evidence, the tangible results of ecotherapy becomes evident. MRI imagery has shown that patients shown images of nature present significant activity in the area of the brain associated with the production of the feel-good neurotransmitter dopamine, while images of urban areas increased levels of frustration. This is coupled with noted lower activity in the frontal cortex of the brain, which is known to be the area that produces repetitive thoughts connected to negative emotions – the part most active when people are highly stressed or depressed.

Over the past 30 years, research on the link between Nature and mental health has morphed into the field of ‘ecotherapy’. But more than a simple walk in the park, ecotherapy as a para-medical discipline is envisioning a tide change in how health and social services are designed so as to make maximum use of the natural environment and all it has to offer. From Norway’s Bastøy Island, an eco-prison that aims to reconnect offenders to Nature in a bid to help rehabilitate and instil a sense of purpose, to wildlife gardens, nestled between North Kensington tower blocks, offering horticulture accreditations to the mentally ill, ecotherapy is becoming increasingly widespread and accepted.

A bit of history: Even though the discipline of ecotherapy has only been a mainstream part of psychiatric or psychological support in recent years, the concept of the link between Nature and mental wellbeing has been around for far longer, from Zen Gardens and Victorian asylums to New York City’s Central Park.

Central Park was designed in 1858 by Frederik Law Olmsted and Calvert Vaux with the specific goal of ridding residents of “the ills of modern civilization”, while the origins of Zen Gardens date back to medieval Japan where Zen Buddhist monks built the now widely known sand gardens within their monasteries. They found the gardens evoked a deep sense of calm and tranquillity, which in turn helped them on their road to enlightenment through meditation.

In the 19th century, a common appendage to asylums across Europe were large lush gardens thought to increase happiness and relaxation. Poorer ‘pauper’ asylums called on patients to help in subsistence gardens and work on agricultural land which was not only a financial necessity, but was also soon found to have deep therapeutic benefits in and of itself.