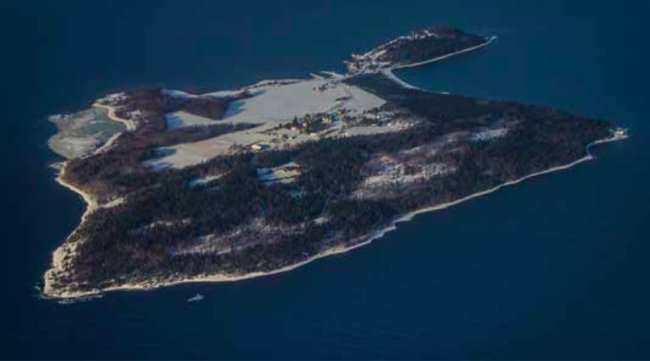 Wealthier asylums had the opportunity to create more elaborate grounds and gardens, where outdoor areas were clearly designed as part of patients’ treatment plans. Research carried out in the 1700s had already shown that those working in the agricultural sector were far less likely to suffer from mental health problems than the rest of the population.

But go farther back even further into history and we find that original indigenous populations have always known, and continue to value, the sacred link between Nature and wellbeing from Australian Aboriginal populations to Native American tribes.

Ecotherapy today: Today, the US penitentiary system actively supports the Green Prisons Programme, which invites prisoners to actively participate in activities such as gardening, landscaping and animal care. The Green House project on New York’s Riker’s Island is part of the Green Prisons Programme. Data following release of prisoners who were incorporated into the programme at Riker’s had significantly lower one to two-year recidivism rates compared to the State average.

In a similar programme in San Quentin, California, only 10% of 117 paroled prisoners for the period analysed returned to prison, compared to the national average of 64% for the same period of time. Overall, the Green Prison Programme has been proven to reduce aggressive behaviour and depression while increasing self-worth.

In the UK, 93% of GPs (General Practitioners) have reported prescribing anti-depressants to patients for lack of any other alternative. The UK mental health charity Mind is actively encouraging ecotherapy as a valid alternative or parallel support to mental health medication. The charity is working to inform populations not just of the benefits of ecotherapy, but is also sharing cost-benefit analyses of ecotherapy in a climate of increased pressure on national health resources.

Mind has asked that all social care, health and criminal justice institutions be required to ensure access to green space and that inequality to its access should be seen as a human rights issue. They have also petitioned for the inclusion of nature in town and country planning as a best practice in terms of public mental health care and preservation.

And so, from mental health facilities to prisons to hospitals and to your local GPs office, ecotherapy is slowly but surely making its entrance – or its return depending on which way you look at it. Perhaps along with the apple then, a view and a breath of fresh air a day may just be what the doctor will order from now on. 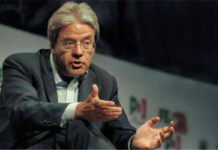 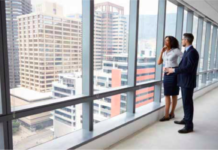