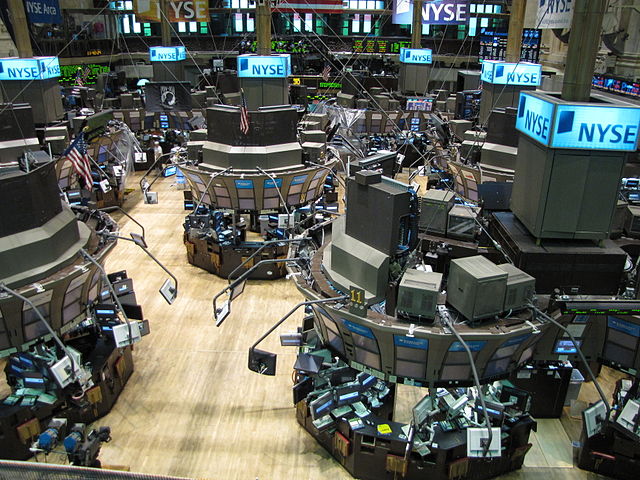 After the worst start of the year for the stock markets for a long time, Dave Deruytter wonders what to expect next.

Falling share indices all over the world at the start of this year is something we have not seen in a long time. Both the Dow Jones and the Eurostoxx 50 were down almost 10% within two weeks and the stock market index in Shanghai by almost 20%. The bigger drop in China is due to the fact that its index increased very quickly until the summer of 2015 when the Chinese authorities had to intervene to stabilize the market with measures that are still partly in place today. But it also hints at the fact that Chinese investors are maybe still not yet as mature as the Western ones in the sense that the Chinese look at short term return more than long term, whereas Western structural investors do the opposite.

We were getting used to ever-increasing financial markets over the past five years. At the same time interest rates were going down gradually during that period. And when there was no more room for the easing of interest rates, Central Banks started Quantitive Easing (QE), by directly buying financial assets.

Now we have come to a situation where the Federal Reserve in the US has partly reversed QE and even started to increase interest rates slowly, but surely. Although the interest rates in the US are only increasing because the economy is doing better and employment is strong, observers are not sure that the type of jobs created over the past years in the US are jobs that are paid well enough to help domestic consumption.

Furthermore, the most important engine of economic growth in the world for nearly a decade, China, has slowed down to 7% GDP growth with the expectation of further slowing to 6% in 2016. The other BRICS countries are not growing at all or not fast enough, with the exception maybe of India. Still the latter is not living up yet to the expectations, after the electoral win of Mr Modi and his party more than a year ago, of taking over the double digit GDP growth China once had over many years. Little wonder petrol prices and other raw materials are at their lowest for a decade.

Adding to all of this news that is hardly supportive for the financial markets, Europe is busy managing Greece and a few other countries plus it has to handle the most important refugee crisis in a generation. The UK is preparing a popular vote on staying in the EU or not. Terrorism is flaring up all around the globe.

Added up, that is a lot of potentially bad economic and political news for the financial markets in 2016.

Yet there is so much bad news and negative predictions for 2016 in the press that one can be almost be sure that not all of that will materialize. Soon people will be over gloomy about share prices.

Firstly, with all the measures taken in the aftermath of the 2008 crisis, banks and the financial system in general are in a much stronger shape to weather a headwind, or even an economic storm, than before.

Secondly, a look at the micro economic news, at the company level, shows a better picture than on the macro level, the country level, obviously with the exception of the oil and raw material industry. Profits of companies are high and the digital economy is growing fast in itself, plus it is helping existing companies to be more efficient, read profitable. The BEPS (Base Erosion Profit Shifting) initiative of the OECD may increase the taxation of multinational companies, but it is for a good cause: to put the finances of the member countries in order.

Although it may take time to materialize, the climate agreement of Paris at the end of 2015 will also add to structural economic growth in the coming years. Companies and countries alike will need to invest in green technology for the agreed emission targets to be reached.

Last but not least on the more technical side, dividend yields are still much higher than interest rates, even long term interest rates over 10 years, and that will not change overnight. This will support the holding of shares of companies particularly for those investors that need a regular income stream.

On the bond side, the expectation for further increases in interest rates in the US is not good news for the longer end of the yield curve in USD, but on the shorter end there may be opportunities. The picture may be very different in other currencies. In Europe there is no expectation of a rate increase yet. And with slowing growth in China and other developing countries, bonds there may continue to perform well also on the longer end of the yield curve. 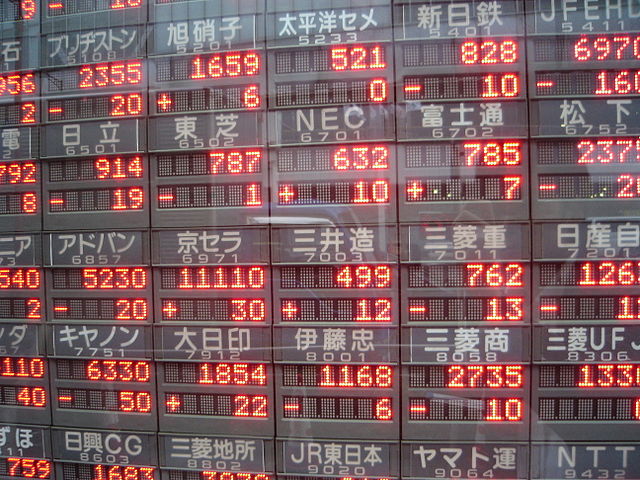 Real estate is a good asset to have in a diversified portfolio. Pay attention to the risk and all the real costs involved in owning a specific property. There may be better options in mutual funds or shares of companies that invest in different types of property.

So what to invest in 2016?
You need to know your investor profile and time horizon. Then it is important to take the portfolio theory into consideration: the more you diversify your investments the lower your risk and the higher your return, at least in the long run. The rest is a matter of personal preferences or beliefs. It is always good to inform yourself on trends, but they may be already discounted in the share or bond price. You can never beat an efficient market.

If you venture into speculation or day trading, keep in mind that, at least in Belgium, tit is taxable income. Indeed, the non-taxation of capital gains on movable assets has since the first of January 2016 only applicable if you hold the assets six months or longer. Plus this non-taxation was never intended for transactions that do not fit with the ‘normal management of a household’.

Finally, don’t forget to also enjoy your money as it seems that you cannot take it with you into the afterlife. 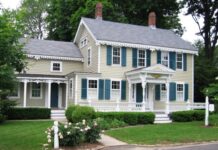