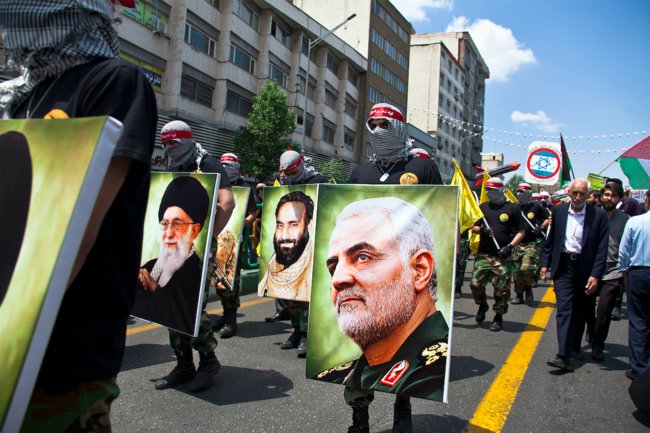 Politics: Catherine Feore takes a look at Europe and its new geopolitical ambitions.

In the midst of faltering multilateral efforts on just about every front – a UN whose resolutions are regularly ignored and whose Security Council is neutered by its permanent members, a WTO which has been immobilized by the failure of the US to nominate members to its appellate body, the breach or exit from the Paris Climate Accord by some of its signatories, to name some of the headlines – European Commission President Ursula von der Leyen has bravely stuck her neck out and declared: “My Commission will be a geopolitical one committed to sustainable policies. I want the European Union to be the guardian of multilateralism.”

When the last Commission, led by its very first ‘Spitizenkandidat’, added the byline that it was going to be a ‘political Commission’, it was met with much mockery from the commentariat. When it suggested that the institution enjoyed more democratic legitimacy than it does, it seemed to ignore the fact that Commissions have always been subject to the political forces of their times and that inevitably it would be the heads of government who ultimately call the shots – a fact that seemed to be confirmed when Macron, Merkel and Sanchez huddled together to agree on their candidates for the EU’s top jobs, ditching the ‘Spitzenkandidat’ approach.

We had barely ushered in the new decade when President Trump decided, without consulting allies – even those present on the ground in Iraq – to sanction a drone attack on Iranian General Qasem Soleimani responsible for the Quds force and the deputy chairman of Iraq’s Popular Mobilization Forces. An escalating situation in Iraq and Iran, as well as the urgent need for de- escalation in Libya, led to a commotion of diplomatic action and an extraordinary Foreign Affairs Council being held in the second week of the new year.

Europe’s lack of influence has been stark. The EU’s High Representative Josep Borrell put it very well in a speech in India recently: “[Europe] is still a player in search of an identity. We still do not know exactly what kind of role we want to play […] Europeans have different histories and we have to build a common story. These different histories have shaped our different visions of the world. As a result, we do not have a common strategic culture.” Borrell doesn’t underestimate the challenges of pooling sovereignty in the area of foreign and security policy, but he makes it clear that there is a stark choice: “Do we want to be a player or a playground?”

The EU cannot claim to be a superpower in terms of military might, and while the euro is stronger than one might have imagined a decade ago, its international role is still weak compared to the dollar. However, where the EU can rightly claim ‘superpower’ status is as a trading group. It’s certainly not perfect, but in the grand scheme of things it has been relatively benevolent – better access for certain goods, lowering the volume of its agriculture subsidies, opening up its markets. The EU also has the world’s largest development aid budget. In addition, it has shown that it is willing to stand up to some very powerful corporate voices in its competition policy and on regulatory matters, such as data protection, and as a global standard setter. What these fields show is that when Europe has a clear mandate, it can be incredibly powerful.

Von der Leyen has put in place a new Group for External Coordination (EXCO), which will discuss current international issues and co- ordinate positions to be taken in international fora or during summits on a weekly basis. The aim is to align the internal and external dimensions of the Commissions’ work. In her political guidelines, Von der Leyen includes ‘A Stronger Europe in the World’ as one of six “headline ambitions” for her five-year term.