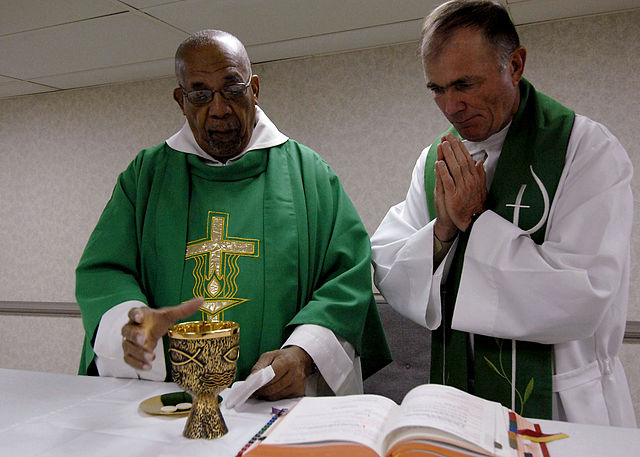 In our religion article Gemma Rose takes a journey into her faith.

I was in London during the London Bridge attacks. I had spent the evening a bit further south, in the diverse community of Tooting, enjoying a Keralan curry with friends. When I got home, a friend of mine messaged me, “My mum’s been worried sick about me,” she said. “Apparently there’s been an attack on London Bridge.” I spent all night glued to my smartphone, reading the news. I hardly slept. Of course I knew, like we all do nowadays when we hear about an attack, that the perpetrators were most likely Muslim, and that the attack was probably claimed by the Islamic State. The next day, I felt afraid, ashamed, angered, shocked and, most of all, sad.

I come from a Muslim–Catholic family – my father’s side is Muslim whilst my mother’s is Catholic. I was raised Muslim. And although I have questioned this religion that was imposed on me from birth, I always knew that acts of terror are not part of the Islam that Prophet Muhammed, peace be upon him, espoused. My early understanding of Islam came from my Dad. We do not always see eye on eye on the religion, nevertheless, he always engrained in me the freedom to think, to question, and most of all, to read. On murder, the Qur’an is clear: “He who kills an innocent person, it would be as if he has killed all mankind, and he who saves a life, it would be as if he has saved the life of all mankind.” (5:32)

Growing up, I have undoubtedly been at odds with Islam. Spending teenage summers in Saudi Arabia and observing how Islam, in my home country of Malaysia, is becoming increasingly conservative, the veil and polygamy have been two of the issues that have irked me the most. Since 9/11, the other thing that discomforted me was the perceived absence of Muslims standing up against terrorism, myself included. I was ashamed to associate myself with Islam.

After the London bombings in 2005, I decided to understand what is happening to Islam. Was it really a religion that preached hate and subjugated women? I came across the book The Trouble With Islam Today’by a Ugandan-Indian Canadian Muslim lesbian, Irshad Manji. She went back to the Islam that Prophet Muhammed practiced and the revelations of the Qur’an. From her, I decided to read up more about the history of Islam: the life of Muhammed; its development in science, mathematics and philosophy; its legal traditions; as well as the fractures, strains, wars and colonialism that have all played their part in bringing Islam to where we are today. 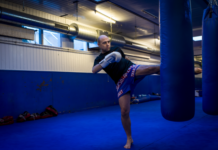