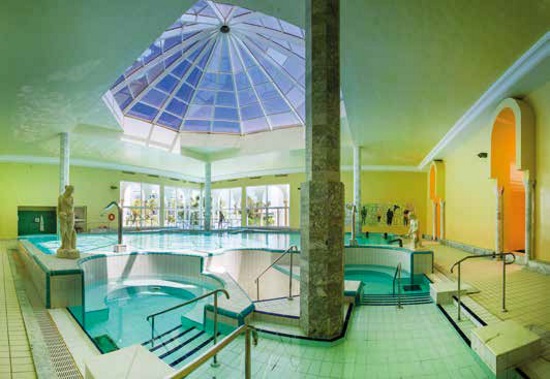 Catherine Feore heads for Hammamet and the Great Mosque of Souse in Tunisia.

Tunisia is intriguing; it has everything: mountains, sea, great cuisine, cities full of character and the kindest people you could possibly meet. It is a place that blends North African and European heritage into one – in a sense, it is a cultural bridge. It is also the home of some of the world’s greatest spas.

Looking out the plane window on what was a grey and mizzly morning, I resigned myself to the four-hour flight from Brussels to Monastir. A chance to catch up on some podcasts, read a book or two and generally wind down from a busy week’s work. Tunisia ahoy!

Stepping off the plane to blue skies and a balmy 25 degrees, I took a deep breath of the clear, fresh air and enjoyed the light breeze from the sea. This might not be the place for me in the mid-summer’s high season, but it was perfect in early March.

Soothing Sousse
We travelled to Sousse, home of the famous Medina, a UNESCO World Heritage Site, which encompasses the Archaeological Museum of Sousse and the Great Mosque of Sousse. The Hotel Mövenpick Resort and Marine Spa in Sousse is part of the Swiss Hotel Group, and it is a five-minute walk from your room to the beach. It was wonderful to leave the window open and to be gently lulled to sleep by the sound of waves lapping on the shore.

The sea is the origin of life itself, full of rich minerals and micro-organisms; many swear by its healing properties. Its restorative powers have been lauded since Greek and Roman times.

Thalassotherapy, from the Greek word for the sea, ‘thalassa’, is tightly regulated in Tunisia – most spas adhere to a strict international standard, ISO 17680. Thalassotherapy harnesses the sea’s healing properties for a range of treatments to rejuvenate, repair and restore. 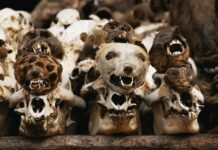 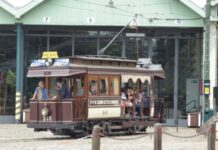