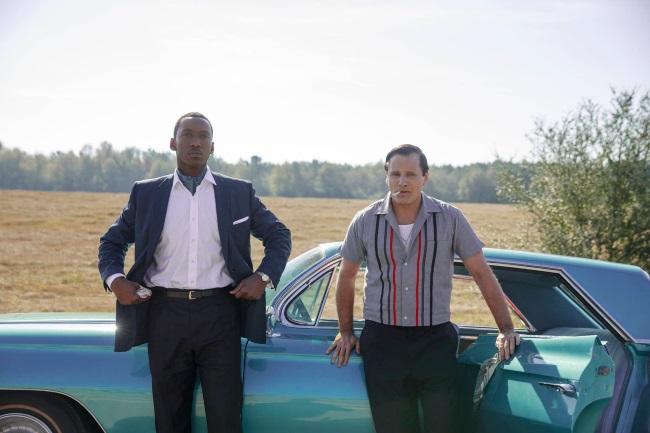 This month Together sat down with Mahershala Ali, an actor who was the first Muslim to win an Oscar and now in 2019 a second for Best Supporting Actor in the Green Book.

Irrespective of the fact that Mahershala Ali won the Best Supporting Actor Oscar for his performance as Juan in Barry Jenkins’s magnificent Moonlight in 2017, many people may not know that he was the first Muslim ever to clinch an Oscar.

In fairness, such a statistic should not and doesn’t appear high on the list of important things in life for Ali. This is much more a man looking at the present and the future… someone who seems to take life in his stride rather than letting its inevitable baggage slow him down.

Such an attitude has left the 44-year-old universally respected by his peers. Now an in-demand fresh face in Hollywood, he has the third instalment of the seasonal anthology series, True Detective, alongside Stephen Dorff and Carmen Ejogo about to be broadcast in 2019. Also, he will star in the big-budget collaboration of Robert Rodriguez and James Cameron’s – Alita: Battle Angel. And of course the film Green Book that won him his second Oscar.

But had he not chosen a change of career in his early twenties, Ali could have made his name on a court instead of in front of a camera. He entered college with a scholarship in basketball and possessed no small amount of talent for the game; but his feelings of indifference towards himself and his team-mates helped him to decide on a way forward.

Ali says his real-life experiences feed into every role. His Oscar win with Moonlight focused on the problems and dangers for a character growing up in a violent neighbourhood as a gay man, while in new film Green Book, Ali plays Dr Don Shirley, a world-class African-American pianist who is about to embark on a concert tour in the Deep South in 1962. In need of a driver and protection, Shirley recruits Tony Lip (Viggo Mortensen), a tough-talking bouncer from an Italian-American neighbourhood in the Bronx.

Despite their differences, the two men soon develop an unexpected bond, while confronting racism and danger in an era of unabashed, unapologetic separation and segregation.