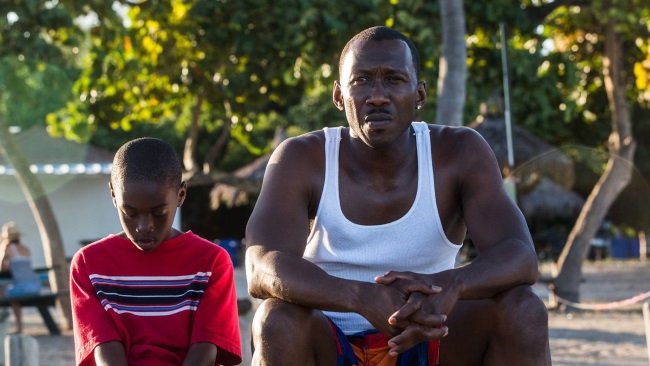 Together: What did you think of the script when you first read it?
Ali: I laughed out loud reading that script! I don’t really enjoy reading scripts and they are usually difficult to read because there is so much description in there, so the rhythm and the flow was constantly being broken in some way, in some regard.

I always know if I am responding to a script if I can hear the character, and what I mean by that is if I almost have to hold myself back from reading out loud, if he is resonating within me already.  If I’m not responding to it, that’s when I actually may start reading some of the dialogue, and start trying to put something on it to see if I can try to wake it up in some way.

What does this story mean to you?
My interpretation, something that helped me play Doctor Shirley, was this experience of African-American artist or black artists – Doctor Shirley was originally born in Jamaica – having to compromise in order to have a career.

If you look at Nina Simone, who wanted to be a concert pianist… she wanted to be a classical musician, a very similar story – we all hear Nina Simone and love her. She went on and moved to Paris and had this extraordinary career. But we see these black artists, and if you really speak to them, if you really hear their story, the version of them that we love is not who they wanted to be, ultimately.

Is that a key message in the film?
Yes, that’s something that we try to address in one of the scenes when Lip says: “… but what you do is great and people love your music, nobody can play what you play”. However, at the end of the day, he wanted to be a classical musician and he wasn’t able to do that because he was too black for that.

So, I started writing a lot and I wrote this little book and I put it together and then I started performing it. My dad was a musical theatre actor and he did stuff like Dreamgirls, Five Guys Named Moe, in the 1980s. We were never connected in terms of the arts, we had different interests in different fields.

But I respected what he saw and the films that he exposed to me and shared with me. I had so much respect for his taste and his talent. But we never felt totally connected because I was really an athlete and it wasn’t until the aforementioned basketball time at St Mary’s when that wasn’t going particularly well, that we started to connect.