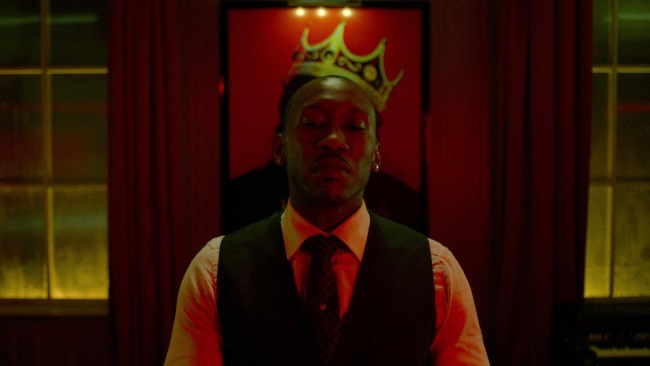 I would go and visit him and perform the poetry for him – not knowing at the time that what I was really doing was performing monologues. He was so into it and his friends would come around as well, and I would perform for them. Kids are always looking for positive feedback and where to get their cues so that they know which direction to go in.

How else did your father inspire you creatively after that point when you both felt the connection?
So, some of the early independent films that I saw were: The Player, Shortcuts, One False Move with Billy Bob Thornton. I also remember being exposed to Spike Lee movies in the late 1980s and early 1990s in the theatre.

My father would take me to museums when I would travel to see him and one of my favourite stories about my dad when in 1993, the year before he passed away and I am in my sophomore year at college. He tells me that he’s not getting me any school clothes that year. That made me excited because my dad had the best taste.

So, he said: ‘I am going to get you one thing, though. I’m going to take you to Barney’s.’ I didn’t know anything about Barney’s, but he takes me there and then says: ‘I’m going to let you pick out one thing.’ So, I pick out this beautiful, oversized sweater. Later on, he was almost giving me this lesson in quality over quantity and I have that sweater to this day.

That’s essentially who he was in my life and I didn’t have a lot of time with him, but I did get enough time with him. You would be hard-pressed to say that a parent did more for me by leaving me than staying, but I truly believe that I got so much more out of my father leaving home when I was three years old and the lessons that I learned from him in his pursuit of a fulfilment that he couldn’t necessarily find at home.