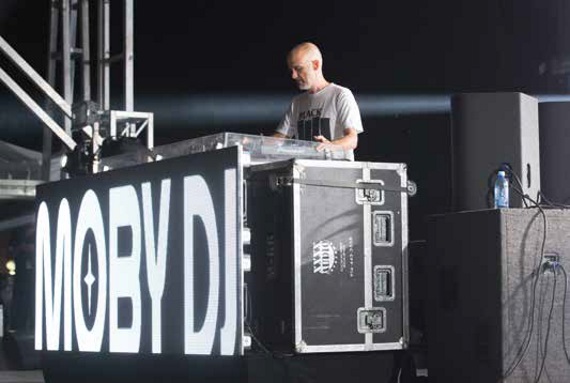 And the good news is that nowadays, a number of apps are available – such as RockMyRun, Spring and Pandora – that create playlists for you based on BPM (beats per minute – the tempo of the music), so you always have the perfect soundtrack for the sort of training you’re doing.

In fact, Spring goes one step further, using GPS to track your performance to see which music track makes you work hardest, then curating a personalized playlist based on these findings.

So what BPM should you be aiming for? That depends, of course, on what sort of workout you’re doing, but rough guidelines are as follows – and of course, you should always choose music that you enjoy and that puts you in a positive frame of mind:

Music for relaxation
Of course, if music can push you into peak performance, it can also help you relax.

There’s a little less research into this area, but a news release from Stanford University in the US flagged up specific pieces of music which they found could enhance concentration or promote relaxation.

And there are plenty of elite sportspeople embracing the more chilled-out benefits of music. For example, former Commonwealth Games and Olympic gold medallist superheavyweight boxer Audley Harrison suffered badly from pre-competition anxiety; he would listen to soothing Japanese classical music to settle his nerves and ensure he entered the ring firing on all cylinders. Meanwhile, a number of professional soccer teams have special playlists to help them unwind after a match.

But it isn’t only the sporting world that has understood the soothing power of music. Ambient music has been integral to spas for many years – and it’s this that has attracted the attention of global musician Moby.

Moby may be best known for selling over 20 million albums worldwide, but he’s also a wellness advocate and yoga practitioner. His view: that most ambient music doesn’t really allow people to switch off, “because the people who make it want you to pay attention to it”.

He therefore decided to create his own ambient music that was “just designed to sit in the background to provide an atmosphere of calm – really, really, really quiet music to listen to when I do yoga or sleep or meditate”. He ended up turning this into a four-hour-long chill-out album – Long Ambients1. Calm – which was launched at the end of 2016 and given away for free.

Music, then, is absolutely central to our mood – and our performance. If you’re feeling a bit sleepy and need to get yourself into training mode, reach for an upbeat BPM-based playlist. If you get home from work feeling a bit stressed, download yourself some Moby.