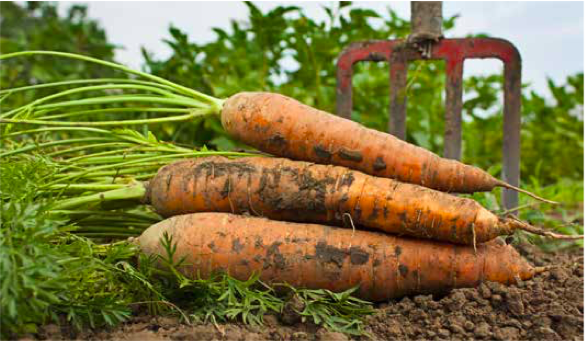 Catherine Feore casts an eye over the new boys and girls in the EU.

The October European Council has just come to an end. It will probably be remembered most vividly for the first and hopefully last appearance of British Prime Minister Boris Johnson; a charming, bumbling rogue to some; a contemptible megalomaniac and inveterate liar to others.

Other than endorsing a revised Brexit deal, there was a skirmish over the opening of accession negotiations for North Macedonia and Albania. To say that these countries have taken enormous steps to get to this point is not an understatement – Macedonia had to change its name, which required a treaty and ratification by both the Greek and now North Macedonian parliaments. Having set this condition, a few states, namely France, the Netherlands and Denmark, decided to block the opening of talks.

As the doughty warhorses Presidents Juncker and Tusk took their last bow, there was a new face at the table. It was the President-elect Ursula von der Leyen who was invited to present her agenda. One of the issues that is at the very top of her list is the environment. Von der Leyen has entrusted this task to a well-known figure in Brussels, Frans Timmermans.

Recently approved by the European Parliament, Frans Timmermans will be the Executive Vice-President for the European Green Deal. Timmermans is most widely known for his efforts to defend the rule of law within the EU. However, as First Vice- President in the current Commission, he also led work on the circular economy and plastics strategies, including the phasing out of single-use plastics. He has been asked to present his European Green Deal within the first 100 days of the new mandate. We should expect to see a new European Climate Law on the tables of heads of government by the next European Council in December. The law will set a goal of climate neutrality by 2050. As he put it bluntly to MEPs: “We can’t afford to screw this up.”

Timmermans acknowledges that this is not going to be easy, nothing less than “rebooting our society” is required, but shifting public opinion may come to his rescue. A 2018 poll conducted by the European Parliament found that 75% of those surveyed wanted greater EU action on environmental protection. This year’s European elections witnessed a surge in the green vote. Greta Thunberg has brought the issue to the fore, and there is a sense of urgency that has sometimes been lacking in the face of other crises. There appears to be a new will that something has to be done and that that something will have to be turbo charged – but not by fossil fuels.